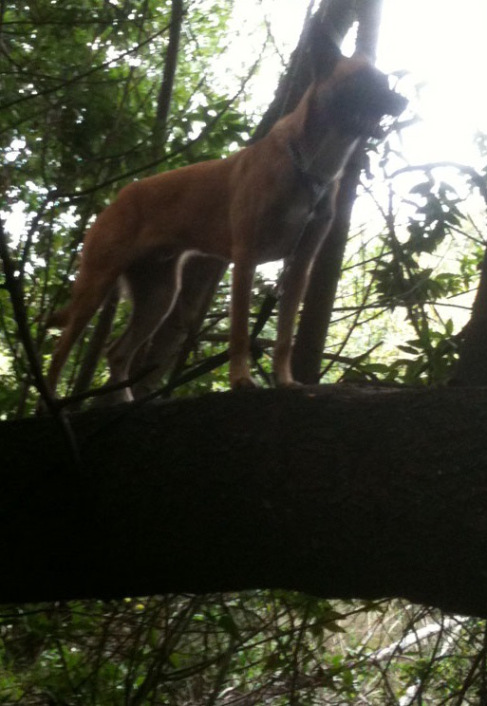 American Indians had large, strong, wolf-like dogs, who howled rather than barked (Snyder and Leonard 2011). Genetic analyses suggest there were multiple independent origins of dogs from wolves, and it is likely that back-crossing…